Unlike most computers the Raspberry Pi doesn't contain a Real Time Clock (RTC), we assume it was left out of the design to save space and/or money. A RTC is a coin cell battery powered clock which keeps accurate time, even when the computer is powered off. Without one, the Raspberry Pi isn't capable of keeping time by itself.

If you're using a Pi Model B with an Internet connection then you can get the time from the Internet using Network Time Protocol (NTP), however if you're using a Model A or just don't have a network connection, then you'll need an RTC to keep time.

We've found a simple to use RTC module for the Raspberry Pi with the Dallas DS3231 I2C RTC chip which is also a bunch more accurate than the commonly used DS1307 chip. It's also tiny, and fits right on the Pi's GPIO header (seen top left of the image). 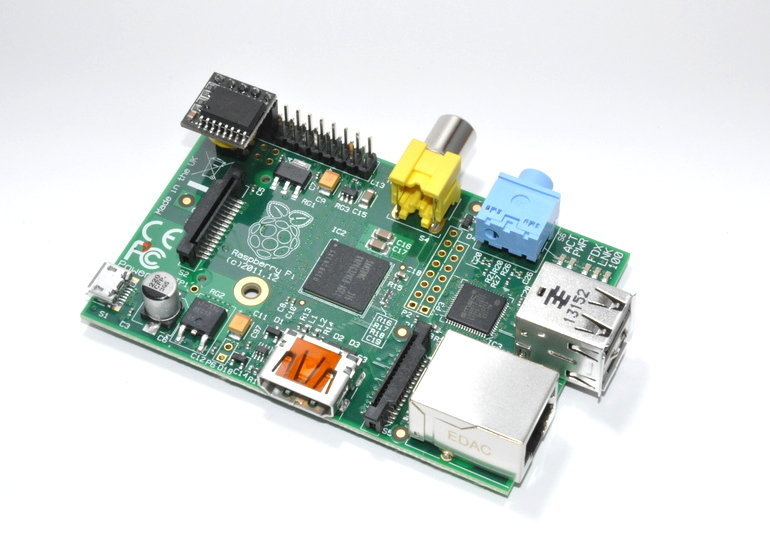 Here's the basic steps you need to get the Pi RTC Module going on the latest Raspbian distribution you can download from the Raspberry Pi Foundation's website.

That's it! You can also add the i2c initialisation command to rc.local which means it will be run at every boot up;

This doesn't cover automatically setting the clock on boot and but you can do so by adding another line (above exit 0) to rc.local with;

Ordered an Arduino UNO, it arrived the next day. Great service and the right price. I'll be ordering more from you guys!